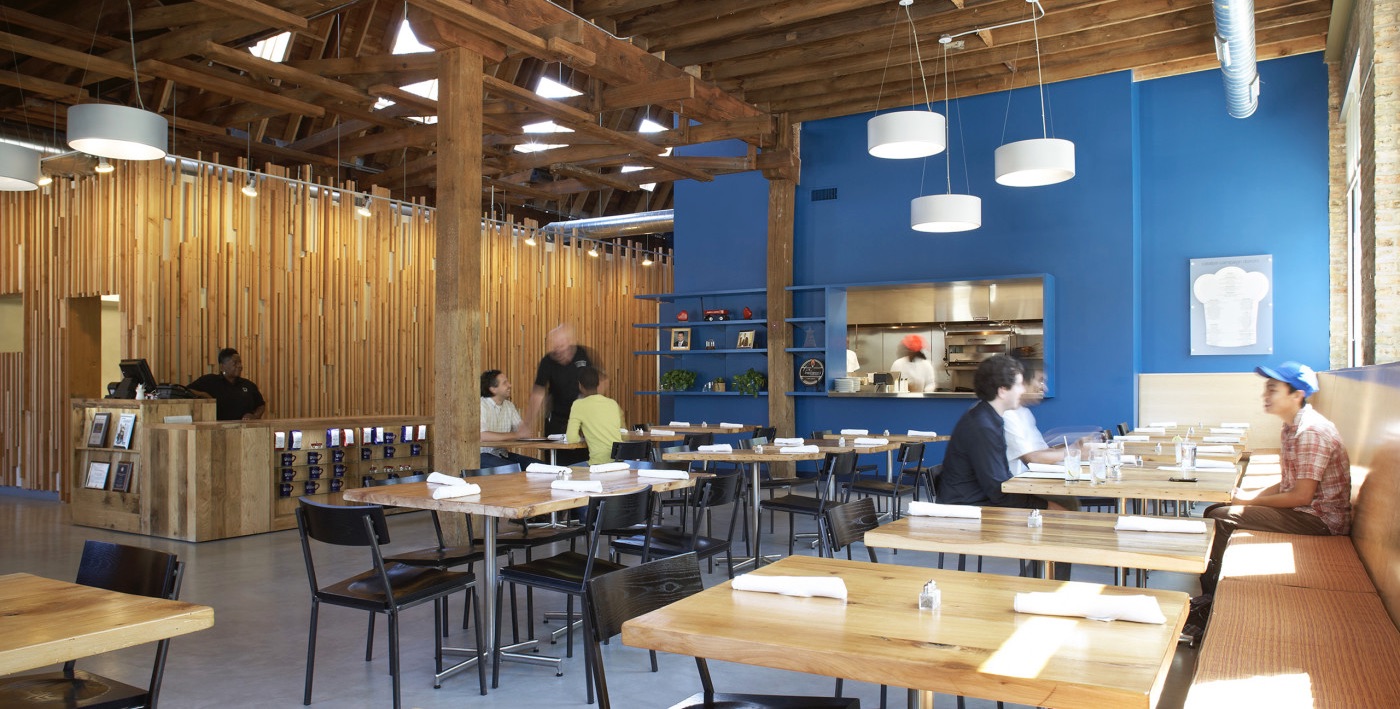 This session was recorded on Wednesday, January 27th, 2021 as part of Northeastern University’s Myra Kraft Open Classroom 2021 Spring series. ASLA and APA continuing education credits are available thanks to partnerships with Boston Society of Landscape Architects and the American Planning Association, Ohio Chapter. 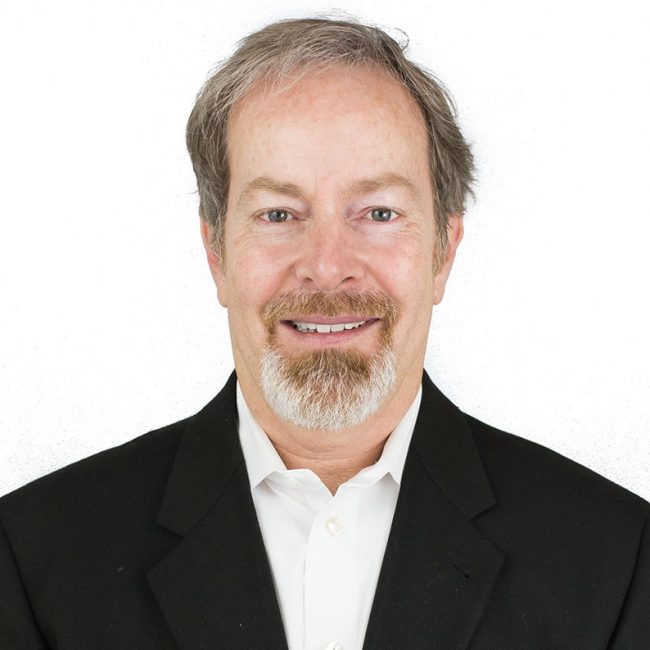 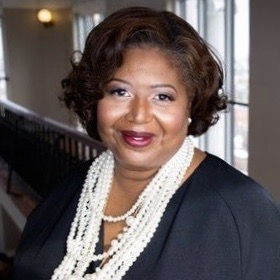 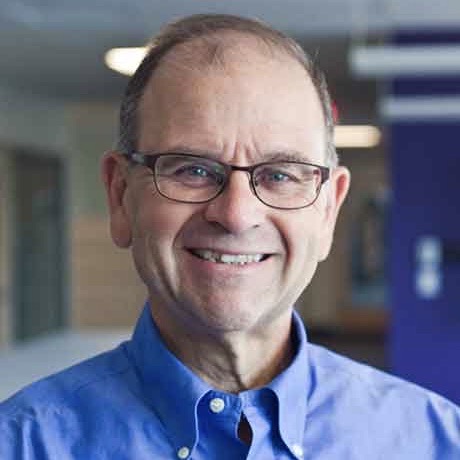 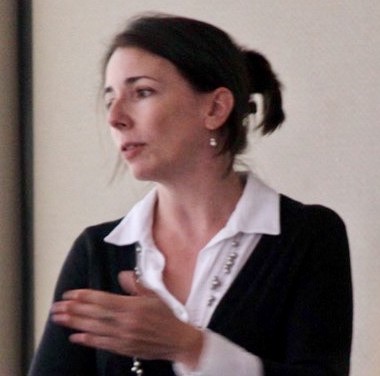 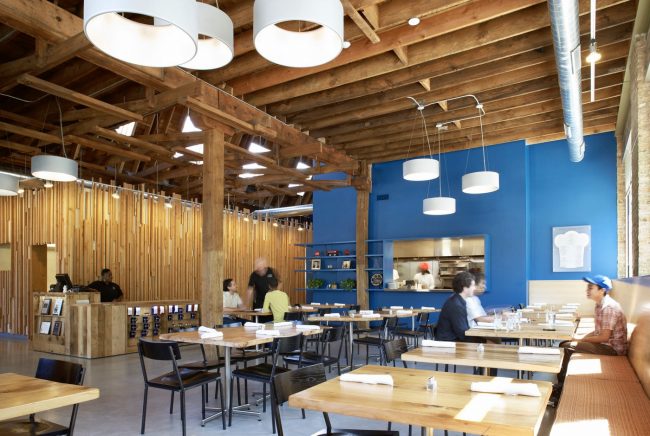 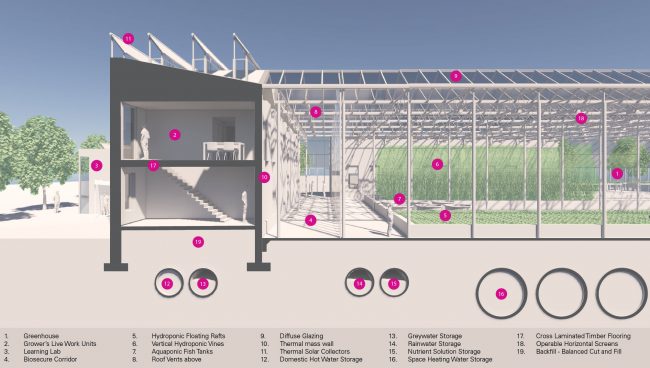 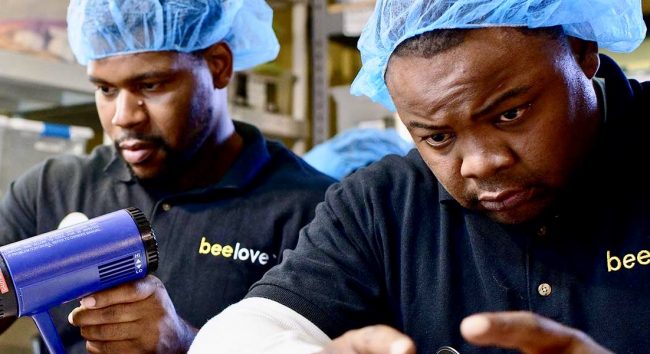 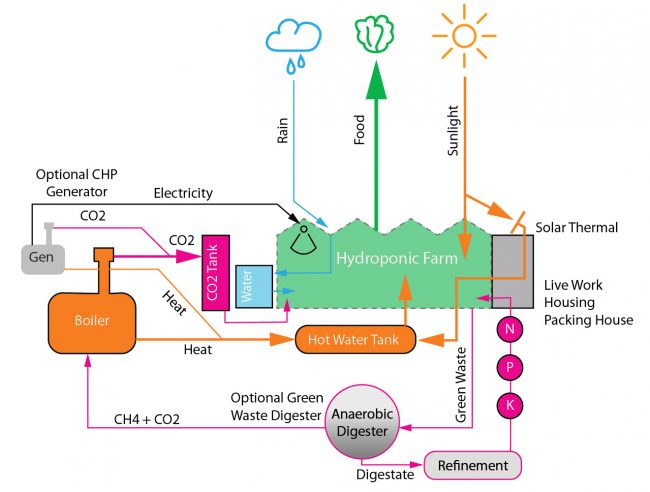 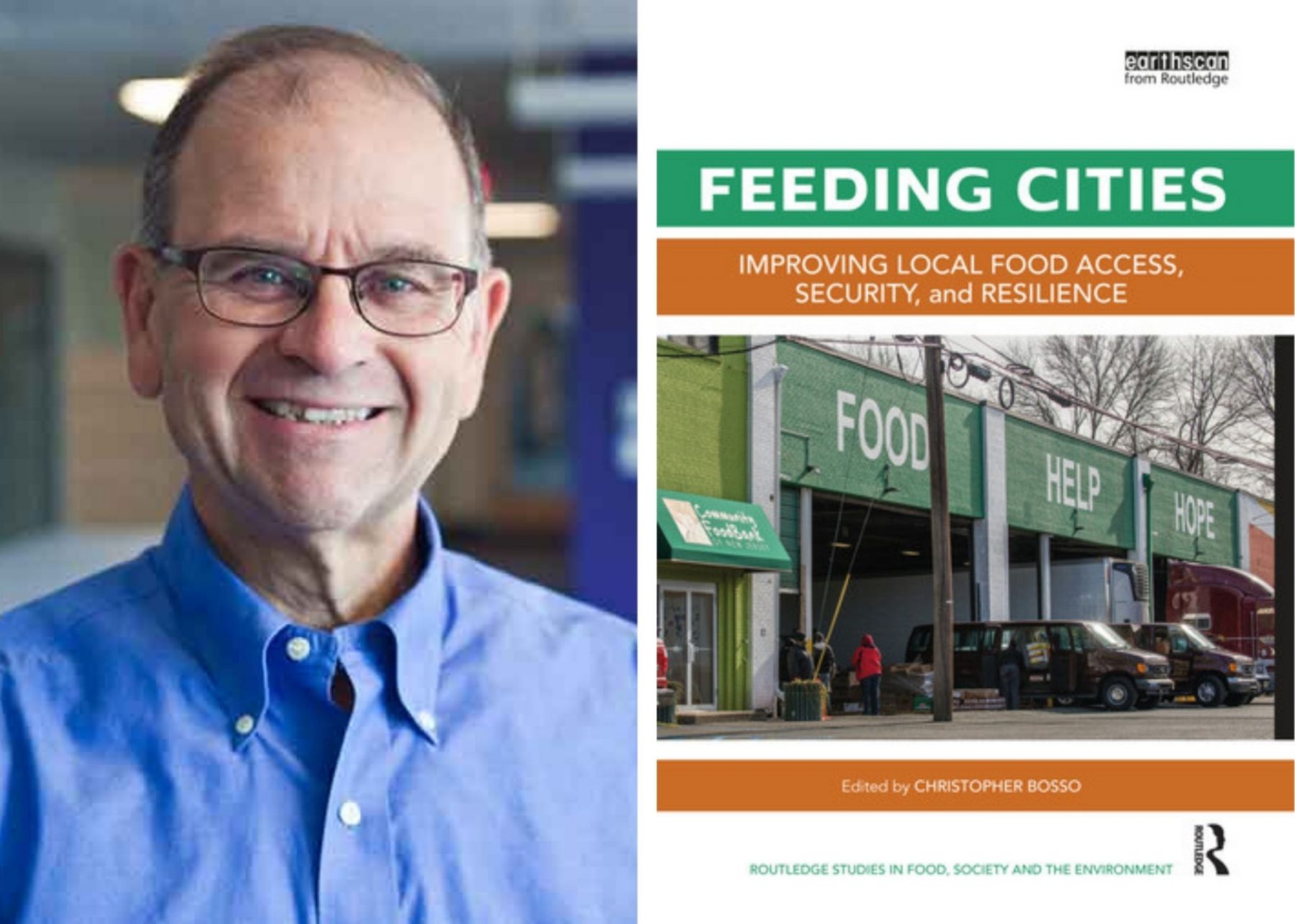