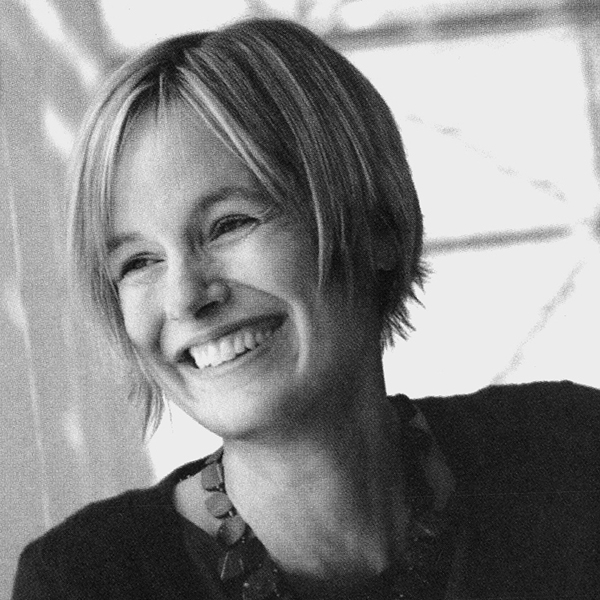 Jane Werner has over 30 years of museum experience including 22 years at the Children’s Museum of Pittsburgh as Program Director, Deputy Director, and Executive Director. In 2011 the museum was named one of the top ten children’s museums in the country by Parents Magazine and in 2009 received the National Medal from the Institute of Museum and Library Services for its work in the community.