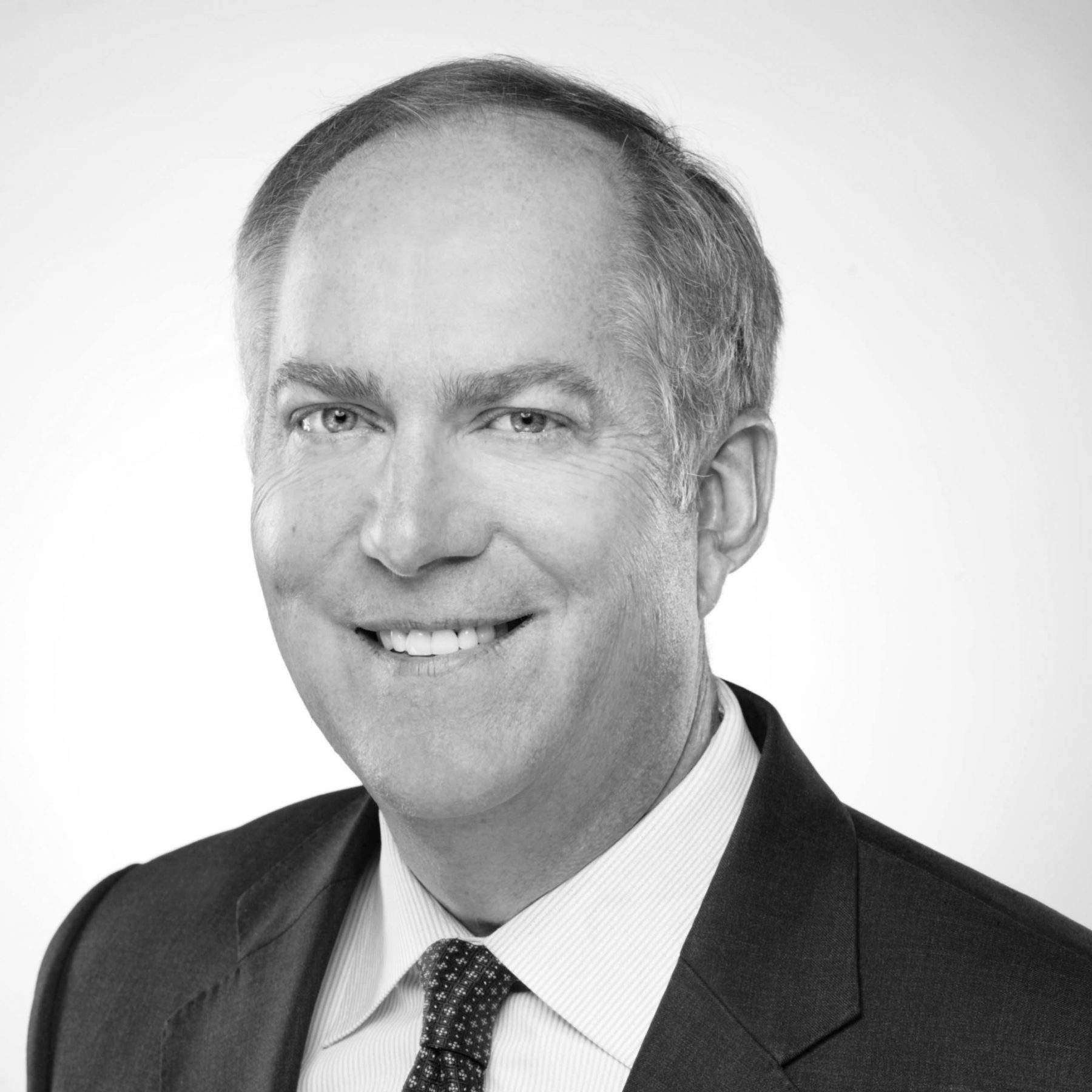 Knox White has served as Mayor of Greenville since December 1995. As Mayor he has the goal of making the city of Greenville “the most beautiful and livable city in America.” He has emphasized neighborhood revitalization and transformational projects for downtown.

Key strategic projects include: removal of the Camperdown Bridge and creation of Falls Park, the restoration of the Poinsett Hotel and Court Street, new retail (Mast General Store), a downtown baseball stadium (Fluor Field), riverfront development and initiation of a bike and walking trail system (Swamp Rabbit Trail) throughout the City, public art initiatives along Main Street, record annexations, and a model infrastructure for Clemson ICAR.

Under the mayor’s leadership, the City maintains a “Triple A” (AAA) bond rating and enjoys a reputation for solving problems on an innovative and bipartisan basis.

A native of Greenville, and a graduate of Christ Church Episcopal School, Greenville High School, Wake Forest University and the University of South Carolina Law School. Knox White is a partner in the law firm of Haynsworth, Sinkler & Boyd, where he heads the firm’s immigration and customs practices. He and his wife Marsha have two children.