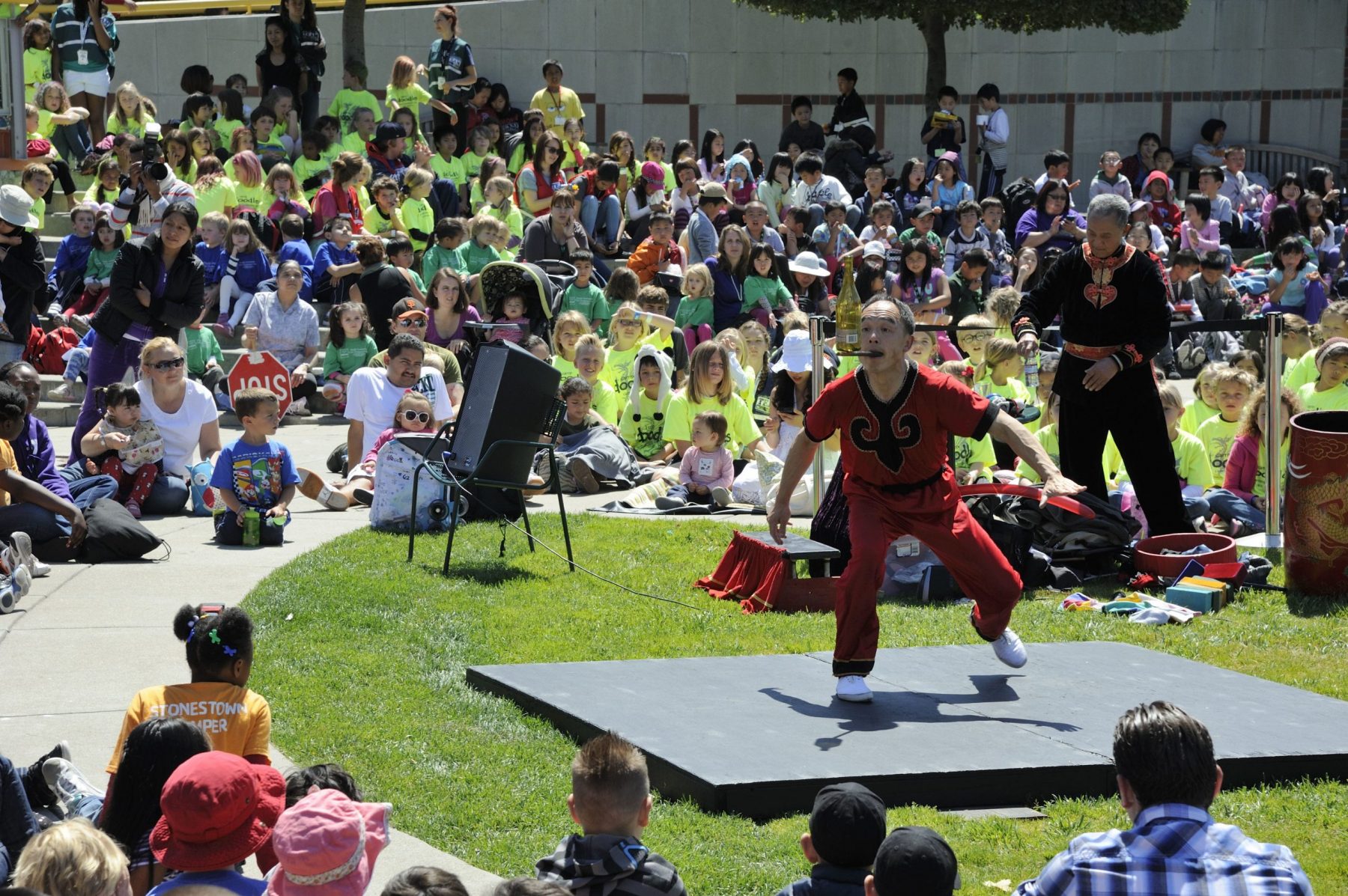 Cultivating Creativity and Community with the Arts

Artists and arts organizations have long served as cultural anchors, community builders, and catalysts for civic change. Yerba Buena Center for the Arts CEO Deborah Cullinan, Santa Fe Art Institute Executive Director Jamie Blosser, and PROYECTO real estate development consultant Daniel Hernandez discussed the role of cultural organizations in cities and the impact of large-scale arts-based urban development including Yerba Buena Center for the Arts (1999 Gold Medalist)—the redevelopment of 87-acres in downtown San Francisco into a cultural hub hosting museums, public gardens, a convention center and hotel, and mixed-income housing. They and Boston Chief of Arts and Culture Kara Elliott Ortega and King Boston’s Imari Paris Jeffries considered how insight from the development and evolution of these places, cultural planning efforts like BostonCreates, and leadership and experience of arts and cultural organizations are informing and driving current initiatives like Midtown Santa Fe and King Boston.

This session was recorded on Wednesday, April 7th, 2021 as part of Northeastern University’s Myra Kraft Open Classroom 2021 Spring series. ASLA and APA continuing education credits are available thanks to partnerships with Boston Society of Landscape Architects and the American Planning Association, Ohio Chapter. 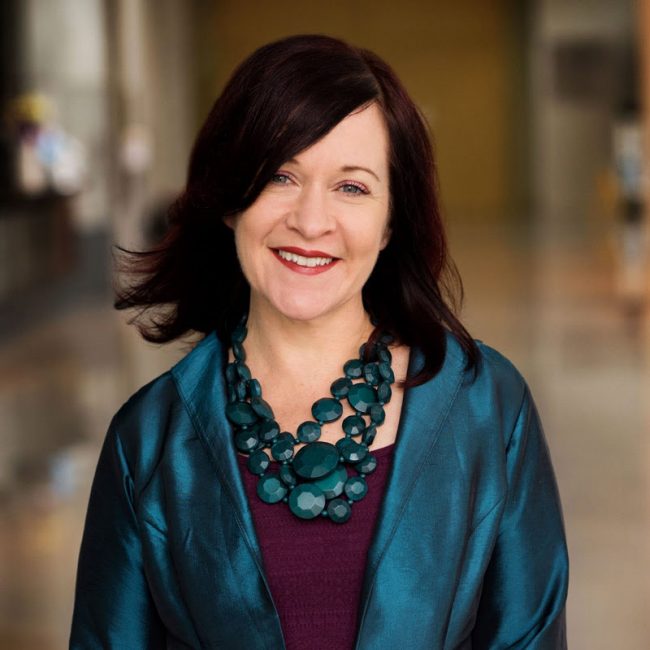 Deborah Cullinan, Chief Executive Officer, Yerba Buena Center for the Arts
Yerba Buena Center for the Arts (YBCA) CEO Deborah Cullinan is one of the nation’s leading thinkers on the pivotal role artists and arts organizations can play in shaping our social and political landscape, and has spent years mobilizing communities through arts and culture. Deborah is committed to revolutionizing the role art centers play in public life and during her tenure at YBCA, she has launched several bold new programs, engagement strategies, and civic coalitions. She is a Field Leader in Residence at Arizona State University’s National Accelerator for Cultural Innovation and a former Innovator in Residence at the Kauffman Foundation. She currently serves on Governor Gavin Newsom’s Jobs and Business Recovery Task Force. 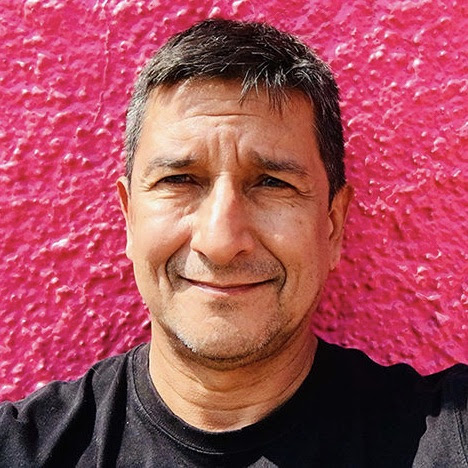 Daniel Hernandez, Founder, PROYECTO
Daniel Hernandez is a real estate developer, planner, and project manager and founder of PROYECTO. With over 25 years of experience, Daniel’s portfolio includes a broad range of project types in urban places from San Francisco to New York. He has been in leadership positions throughout his career, and managed all phases of project development, from programming and planning, analysis and financing, through construction and asset management. Daniel was a 1998 Harvard Loeb Fellow. 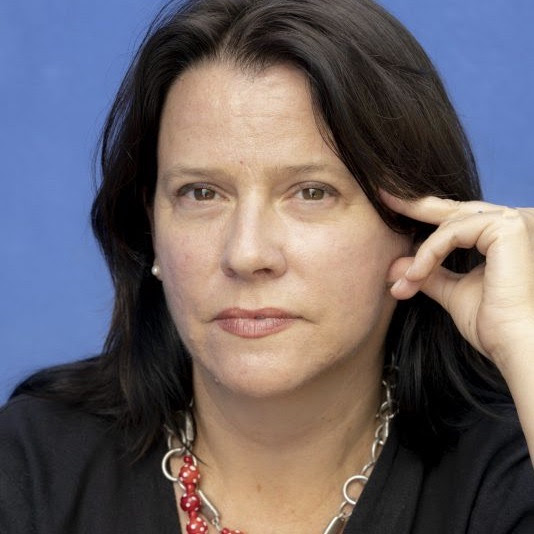 Jamie Blosser, Executive Director, Santa Fe Art Institute
Jamie, an architect, has based her practice on issues of equity, resilience, and participatory processes. She completed a Loeb Fellowship in 2015 at the Harvard Graduate School of Design and served as an AIA delegate for the UN Habitat III convening in Quito in October 2016. Jamie was the Director of the Santa Fe office of AOS Architects for 10 years. Her community design work with Ohkay Owingeh, a Pueblo tribe in Northern New Mexico, led to revitalization of their historic plaza area, and has been published in several magazines and books. She received her Masters in Architecture from the University of Pennsylvania. 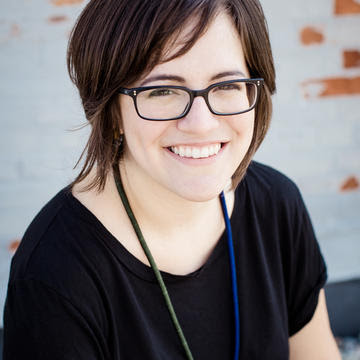 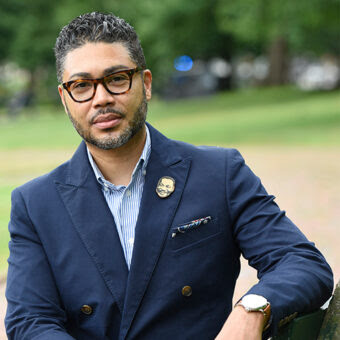 Imari Paris Jeffries, Executive Director, King Boston
Imari Paris Jeffries brings a wealth of experience from the nonprofit management, community activism, education reform, and social justice sectors, and has served in executive roles at Parenting Journey, Jumpstart, Boston Rising, and Friends of The Children. He serves as a Trustee of the UMass System, as well as on the boards of USES, Providers Council, and Governor Baker’s Black Advisory Commission. He is a three-time graduate of UMass Boston and is currently pursuing his Ph.D. through UMass Boston’s Higher Education Program.