Events over the past year—the civil protests, global pandemic, and western wildfires—illuminated the existing and growing impacts of embedded racism, growing socioeconomic disparity, and climate change in our country. How do cities respond? Maurice Cox, Commissioner of the Department of Planning and Development for the City of Chicago discussed efforts to address these challenges in the Windy City and lessons learned from his previous role as Detroit Planning Director. Tonika Lewis Johnson discussed how her Folded Map Project helps Chicago residents share their experiences living in different parts of the city and foster conversation and understanding about the impact of urban segregation. Garrett Dash Nelson from the Boston Public Library’s Norman B. Leventhal Map Center offered additional insight from his work on the relationship between community structure, geographic units, and political ideology.

This session was recorded on Wednesday, April 14th, 2021 as part of Northeastern University’s Myra Kraft Open Classroom 2021 Spring series. ASLA and APA continuing education credits are available thanks to partnerships with Boston Society of Landscape Architects and the American Planning Association, Ohio Chapter. 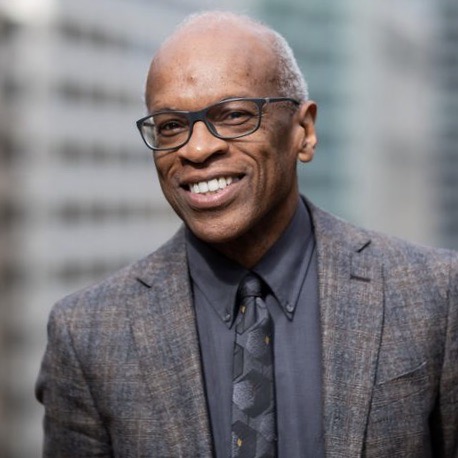 Maurice Cox, Commissioner of the Department of Planning and Development, City of Chicago
Maurice D. Cox was appointed Commissioner of the Department of Planning and Development (DPD) by Mayor Lori E. Lightfoot in 2019. Celebrated for his experience merging architecture, design and politics through multiple public, private and elected positions, Cox is responsible for leading DPD’s economic development, planning and zoning functions while fostering community-improvement initiatives throughout the city. His primary focus is under-invested neighborhoods on the South and West sides. Cox was formerly director of planning and development for the City of Detroit, design director of the National Endowment of the Arts, and served as mayor of Charlottesville, Virginia. He has held roles at Syracuse University, University of Virginia, Harvard University’s Graduate School of Design, and Tulane City Center in New Orleans. 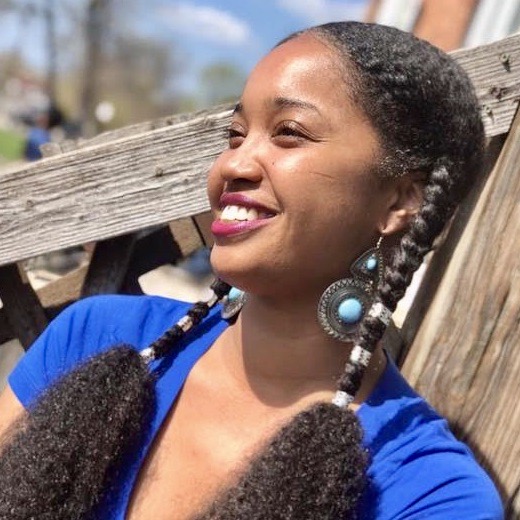 Tonika Lewis Johnson, Folded Map Project
Tonika Lewis Johnson is a photographer, visual artist and life-long resident of Chicago’s South Side neighborhood of Englewood. Her Folded Map project visually investigates disparities among Chicago residents while bringing them together to have a conversation. She has transformed this project into an advocacy and policy-influencing tool that invites audiences to open a dialogue and question how we are all socially impacted by racial and institutional conditions that segregate the city. In 2019, she was named one of Field Foundation’s Leaders for a New Chicago, and most recently, she was appointed as a member of the Cultural Advisory Council of the Department of Cultural Affairs and Special Events by the Chicago City Council. 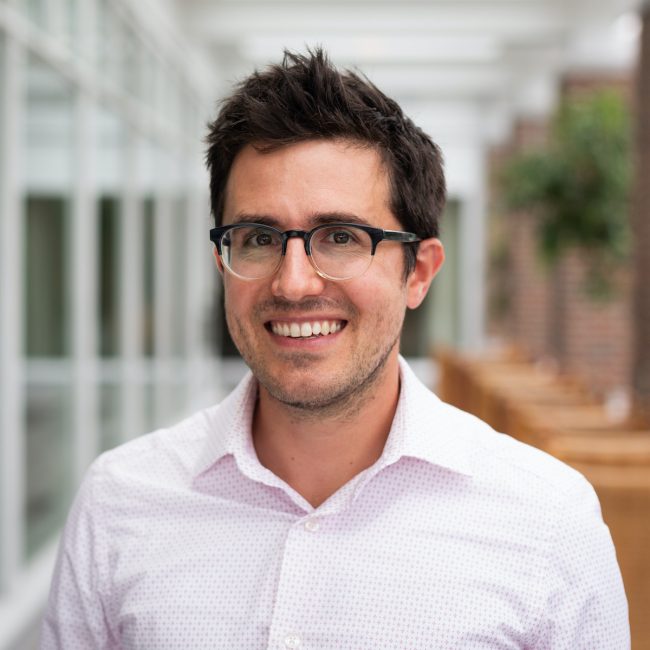 Garrett Dash Nelson, Curator of Maps & Director of Geographic Scholarship, The Norman B. Leventhal Map Center at the Boston Public Library
Garrett Dash Nelson is a historical geographer who works on the history of planning and urban transformation in Boston and New England. He also works on digital humanities projects that aim to bring cartography and visualization to bear on spatial politics.