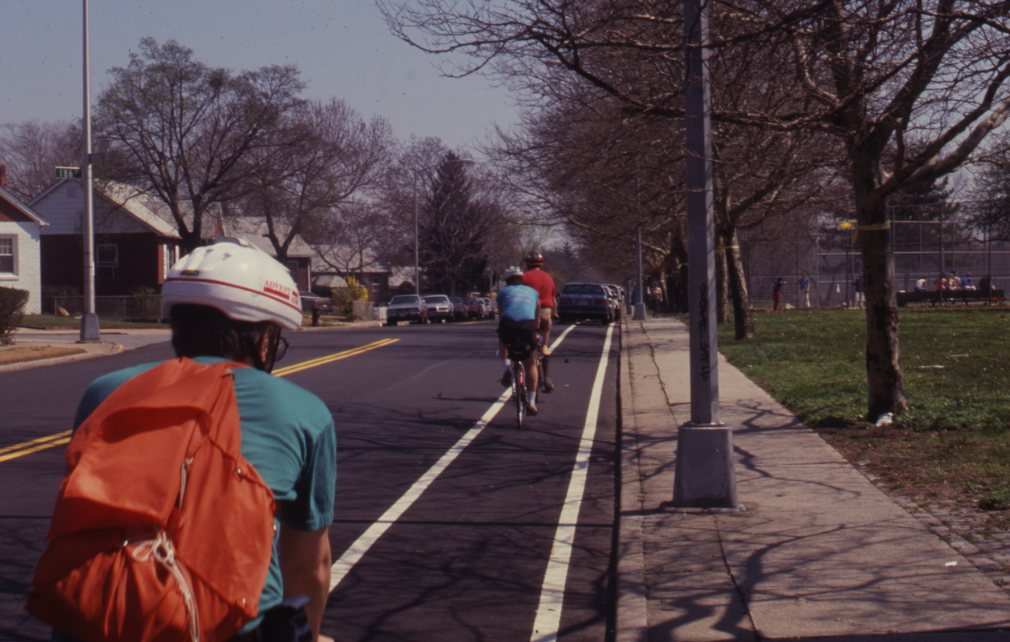 A 40-mile pathway linking neighborhoods to cultural and recreational opportunities

The Brooklyn-Queens Greenway converted 40 miles of underused land into a linear park connecting neighborhoods and treasured New York City institutions. Stretching from Coney Island to Little Neck Bay, the 5,000-acre greenway and bicycle and pedestrian path links 13 parks and locations of historical, cultural and environmental significance including museums, lakes, botanical gardens, and the sites of the 1939 and 1964 World’s Fairs.

The Brooklyn-Queens Greenway reaffirms the potential of movement corridors to connect parts of a city and develop a more complete image of its wholeness.

The project was initiated in the mid-1980s by the Neighborhood Open Space Coalition and community members who began brainstorming about how to link some of the best environmental, educational, historical, and recreational resources in Brooklyn and Queens. Open year-round, the multi-purpose greenway is used by the four million residents of Brooklyn and Queens for a variety of activities. It has increased the quality of open, green spaces in the city and provides much needed recreational space to underserved communities.