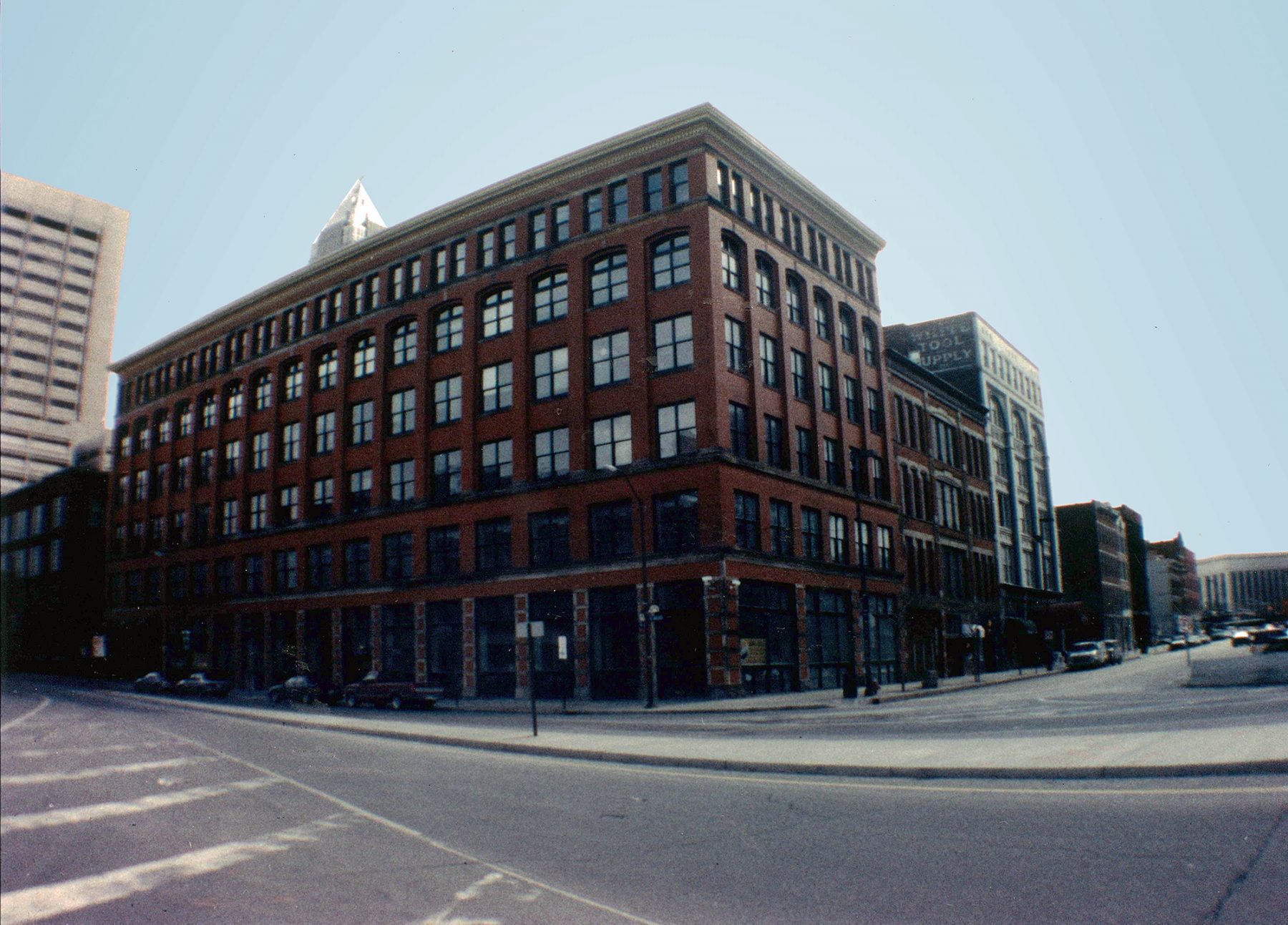 The Cleveland Historic Warehouse District is an adaptive reuse project transforming vacant industrial and office buildings into residential and commercial space. The project was a response to the city’s demolition of the neighborhood in the 1960s-1970s, when more than half of the district’s historic structures were torn down and replaced with parking lots. Residents organized the Historic Warehouse District Development Corporation of Cleveland in time to preserve the oldest building in the area. The organization moved on to preserve many more important buildings, adapting them to create mixed-use and market-rate housing to entice the middle class to return to Cleveland.

The district demonstrates that there is demand for downtown housing and for amenities such as restaurants and specialty shops that can attract visitors from the metropolitan area and region. In this way, the district has helped generate renewal in other in-town neighborhoods.

The revitalization of the area includes retail shops, restaurants, jazz clubs, and commercial tenants in the heart of Cleveland next to the financial district. With a critical mass of 1,500 residents, the project balances preservation with new development and proves that they can be combined successfully to revitalize a district.