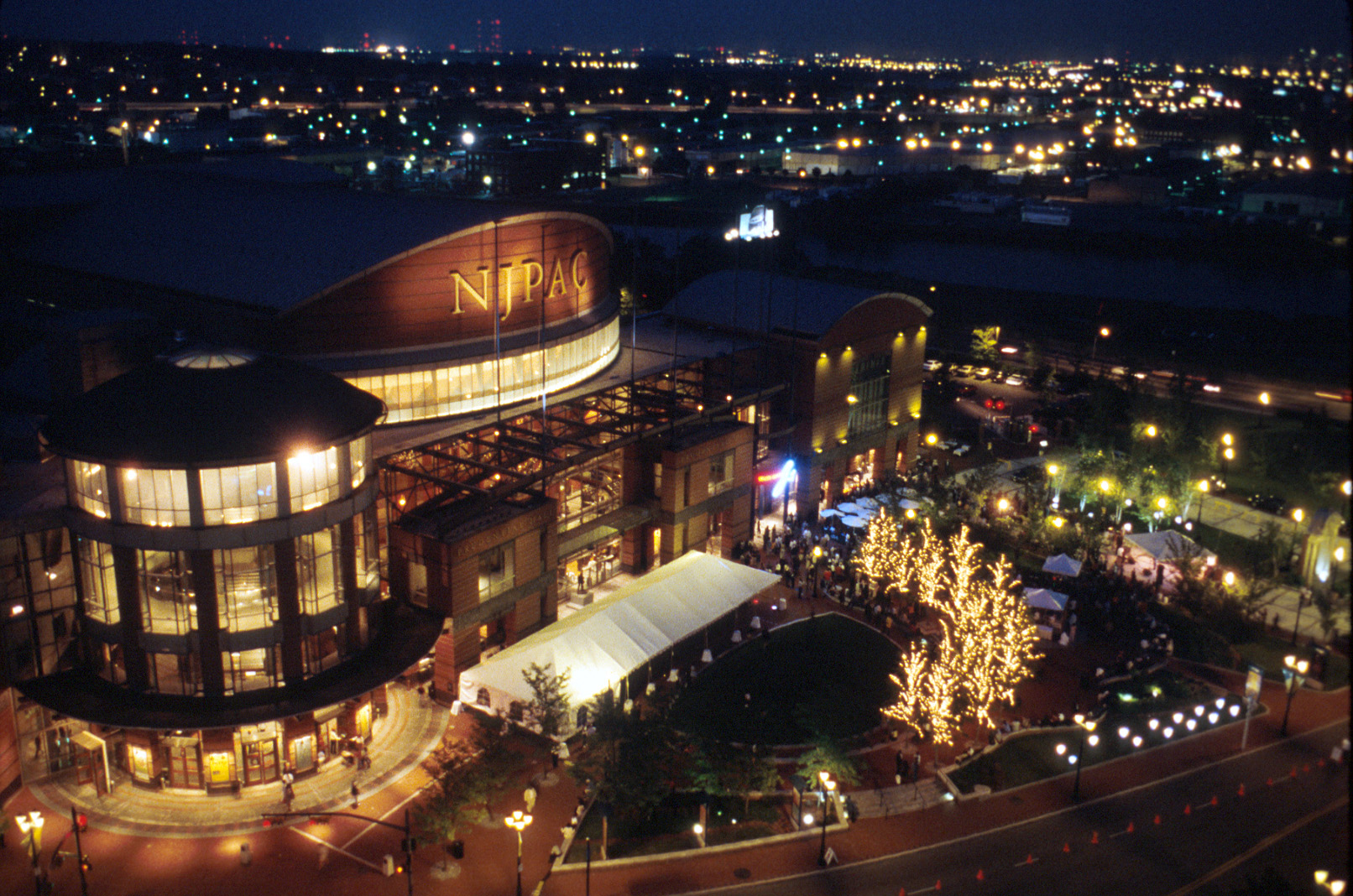 The New Jersey Performing Arts Center’s breadth and vision provides an exemplary model for other cities undertaking mega-projects, demonstrating the feasibility of major development that maintains commitments to local residents.

Open since 1997, NJPAC has been an important engine of cultural and economic renewal in America’s third oldest city. It has helped improve the reputation and image of Newark and contributed to a new sense of community pride.