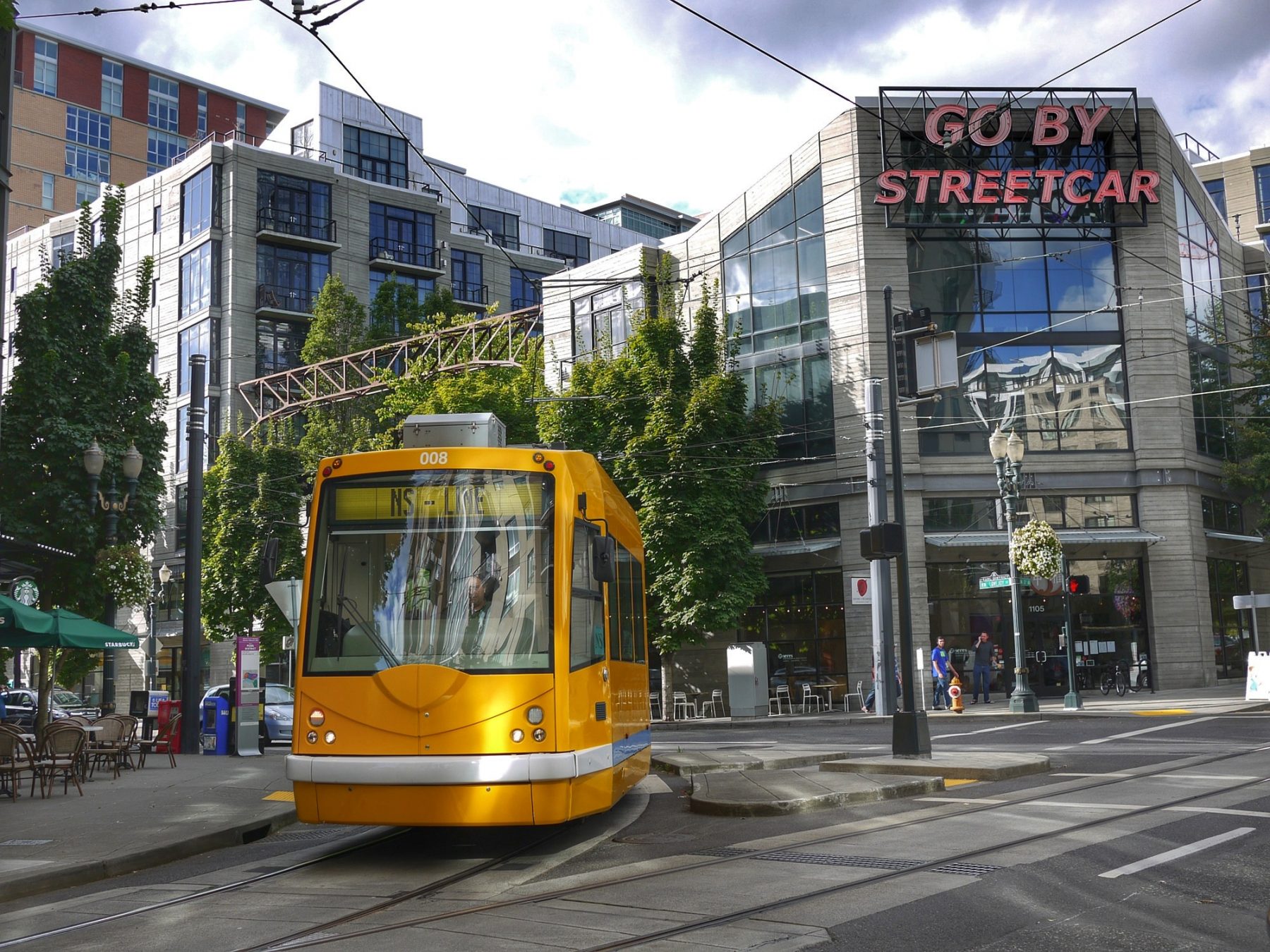 The Portland Streetcar Project demonstrates that cities can continue to improve themselves and it offers hope for the future of our urban centers.

Originally started by the city to connect abandoned rail yards and a brownfield site to acres of vacant industrial land at the opposite end of downtown Portland, the Portland Streetcar project now connects a hospital, cultural district, retail center, and the regional transit system. In addition to reclaiming a 70-acre brownfield site, this project spurred $1.4 billion in private and institutional investment for both residential and non-residential uses. Beyond serving as a highly effective mode of transportation, the project is a model for uniting disconnected parts of a city and providing incentive for new development.