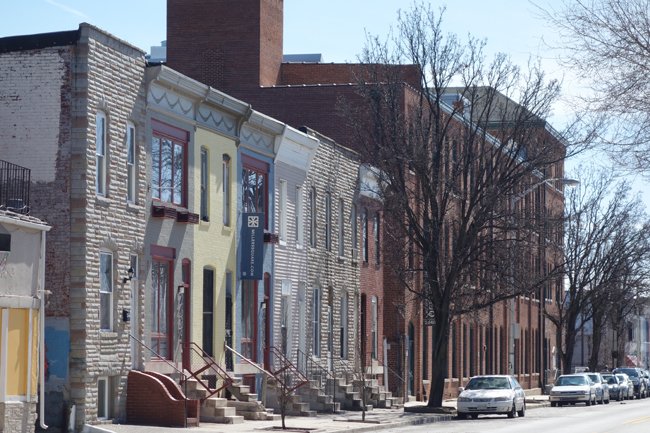 At its best, design brings people together, transforms lives and places, and generates civic pride. The five 2015 Rudy Bruner Award for Urban Excellence medalists illustrate that it’s possible for good design to have significant social impact, tackling big issues like the quality of public education, homelessness, and public health. Transformative design does this by bringing people together, knitting together fragmented places and neighborhoods, and connecting individuals and communities to resources like employment, fresh food and green space, and housing to improve the quality of their lives. 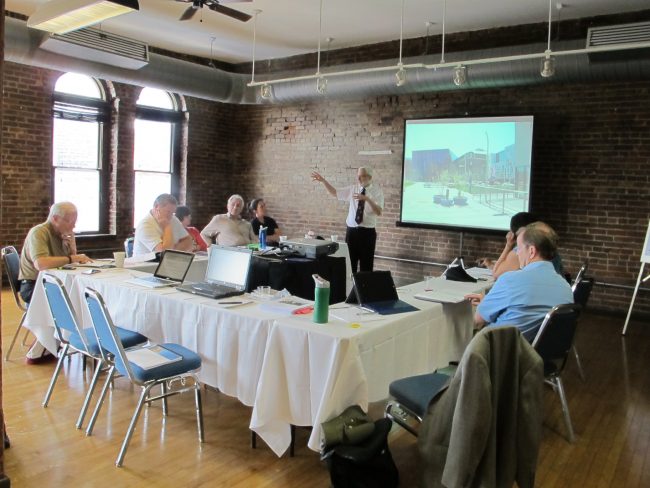 The selection committee discussed the finalist projects in depth and determined the 2015 medalists during a day-long meeting in Little Rock, AR.

Reflecting on this biennium’s finalists, the 2015 RBA selection committee noted the importance of courage, determination, and perseverance in all five projects, particularly over time and in the face of unexpected challenges. During their June deliberations in Little Rock, the committee reviewed and discussed findings from the Bruner Foundation’s site visits to these projects this spring. To determine the gold medalist, they considered the issues addressed by each project and its resulting impact; its long-term economic, environmental, and operational sustainability; and the degree to which it demonstrated innovation, could be replicated, and would inspire. 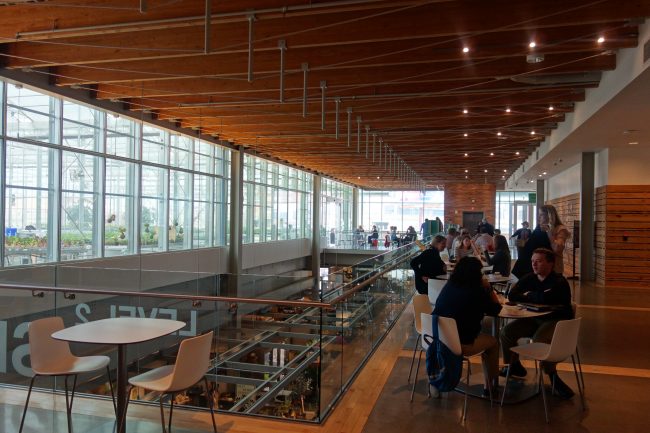 Courage, innovation, and a unique approach to familiar urban challenges were common to all five projects. Gold medalist Miller’s Court tackles education by providing supportive living and working space for schoolteachers and nonprofits in Baltimore. The four silver medalists also transformed their communities in creative ways. In Greenville, SC, the city and Mayor Knox White led the charge to replace a four-lane highway bridge with a striking new pedestrian bridge to “free the falls” and create Falls Park on the Reedy, now inextricably linked with the city’s identity. Grand Rapids Downtown Market in Michigan embodies an ambitious social agenda to improve public health by cultivating and bringing together under one roof food-related education, entrepreneurship, and production. Quixote Village’s use of tiny houses offers a new model for housing the homeless in Olympia, WA, that balances individual independence and privacy within a collective, empowered community. And Cleveland’s Uptown District demonstrates the capacity and power of educational and institutional anchors to advance positive change in their neighborhood and city by investing in thoughtful planning and development.

Collaboration, community engagement, and public/private partnerships are common threads among the 2015 medalists and other Rudy Bruner Award winners. Architects, landscape architects, planners, and many others were involved. The developers of Miller’s Court recognized an opportunity to engage local and national partners and contribute to the regeneration of the Remington neighborhood and Baltimore in the process. Falls Park on the Reedy is the result of decades of contributions by dedicated business leaders, Carolina Foothills Garden Club volunteers, and public officials to advocacy and visioning for the city’s urban realm. The new public market in Grand Rapids is the latest in a series of carefully planned civic investments by Grand Action that solicited input from the community and assembled $32 million from public and private funders. Numerous churches and volunteers in the Olympia area worked together to organize and support temporary homeless camps and development of Quixote Village. And Uptown District would not have been possible without the leadership, collaboration, and vision of Case Western Reserve University, the Cleveland Foundation, and other partners. 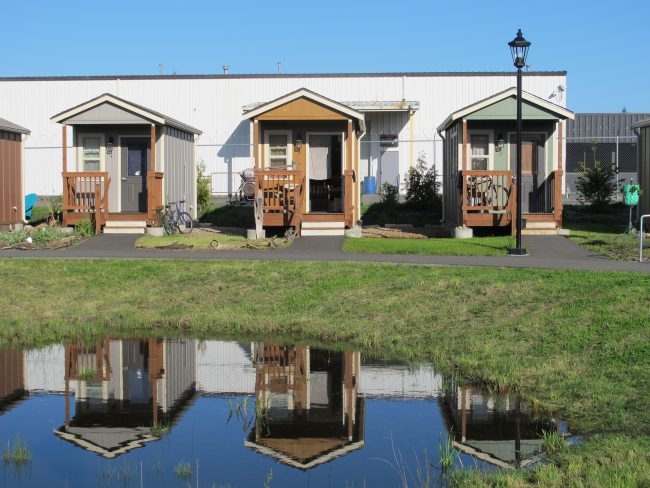 The “tiny houses” at Quixote Village in Olympia offer residents independence and privacy within a collective and supportive community.

Like our 2013 RBA winners, the 2015 medalists illustrate that urban excellence happens at a variety of scales and budgets. Approaches can be big and bold, like the institution-led development of Uptown District, the city-led implementation of Falls Park, and the creation of a new public market in Grand Rapids. They can also be small-scale and organic like the volunteer-driven initiative to support the homeless at Quixote Village and, for-profit endeavors, like Seawall Development Company’s incremental investments in Miller’s Court and Remington. Large or small, these projects are improving lives, sparking physical and socioeconomic change, and inspiring hope in their own cities and elsewhere. 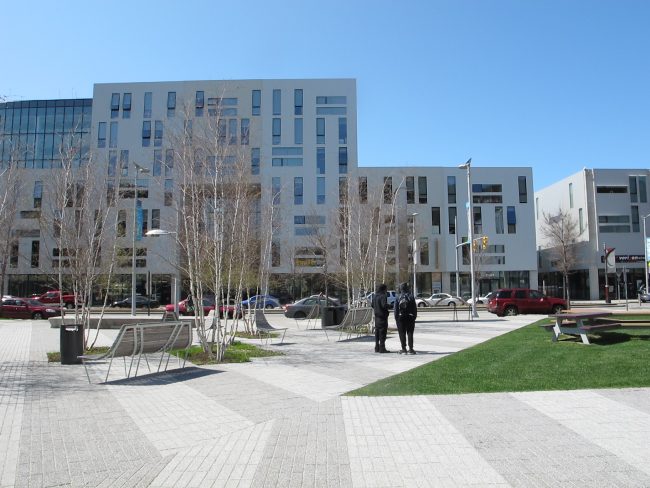 Design has the power to transform lives and communities. Faced with big challenges like climate change, economic and social equity, and public health—issues identified in the Bruner Foundation’s survey of urban design, planning, and development leaders earlier this year—isn’t it time to focus less on “heroic buildings” and more on the process of design? Certainly we can use our collective capacity to build, engage, and leverage human and social capital to address the issues of our time and make our cities better.