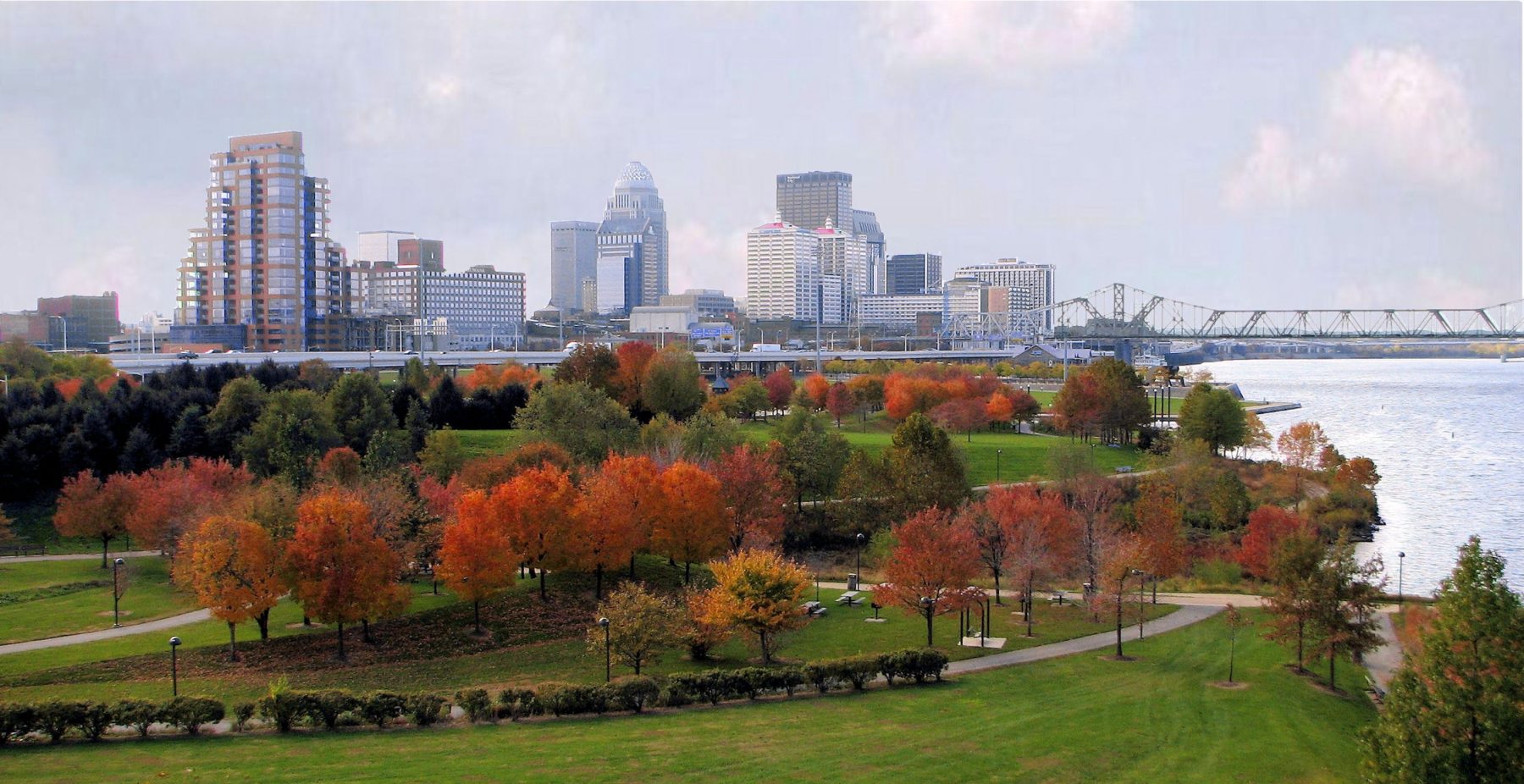 Today, there are a multitude of design awards that recognize buildings and places. Fortunately, a growing number of them address not only the built form, but also the economic, environmental, and social aspects of design, like the Richard H. Driehaus Foundation Award for Excellence in Community Design and SEED Awards for Excellence in Public Interest Design. As director of the Rudy Bruner Award for Urban Excellence (RBA) at the Bruner Foundation, I’m encouraged by the increased attention to these important aspects of design. Perhaps, as METROPOLIS editor in chief Susan Szenasy suggests, “design is back on track as a humanist endeavor.”

While most of us agree that recognition is a good thing, I’ve become curious about the impact of awards programs and interested in exploring the long-term effects of our own award on recipient projects and organizations. After all, one of RBA’s key goals is to stimulate ongoing conversation about the complex and collaborative nature of urban placemaking. So what happens after the “news moment” and the award ceremony have passed and, in our case, the prize money is invested and the case study is completed? Does winning an award really make a difference? As we look forward to honoring the 2015 RBA winners this fall, I reached out to some of our last biennium’s medalists to find out…

Chicago’s Inspiration Kitchen – Garfield Park was the 2013 RBA Gold Medalist. Shannon Stewart, executive director & CEO of Inspiration Corporation (IC), sponsor of the project, said the corporation invested the cash award of $50,000 back into the project to strengthen and expand existing operations and programs. “We expanded our catering operations, generating more than $625,000 in revenue, and provided culinary arts training to more than 200 individuals, making more than 100 job placements,” she reported. “The award also supported the restaurant’s Foodservice Training program, engaging 57 students in the culinary arts and making 42 job placements.” IC used RBA’s subsequent case study of the project as an educational tool to help support fundraising and marketing. “It provides stakeholders with a comprehensive understanding of the impact of their philanthropy,” says Stewart. “Receiving the RBA helped Inspiration Corporation articulate the social and economic contributions that Inspiration Kitchens – Garfield Park has made and continues to make in its community.”

Margaret Walker, information officer for Waterfront Development Corporation (WDC), developer of 2013 Silver Medalist Louisville Waterfront Park (Louisville, KY) reported that the prize money was dedicated to “ensuring that the park stays beautiful and welcoming to users and visitors to the community.” Since winning the RBA, the organization has completed the first phase of the LED lighting project on the Big Four Bridge at the park and celebrated the 100th birthday of the Belle of Louisville with the Centennial Festival of Riverboats. She added that the project’s case study has been “useful in developing applications for grants and other awards and identifying areas that might need more attention.” Walker says that the national recognition “was an important validation of Waterfront Park and its value to our community…helping us look at the park from an outside perspective. It helped us identify issues and practices that were successful and to be continued, as well as things that might have needed consideration or tweaking.”

Howie Sneider, executive director of 2013 Silver Medalist The Steel Yard (Providence, RI), shared that the project used its cash award to celebrate its 10th anniversary with a series of events including a community forum that  “gathered many of the participants from the Bruner process and led to wonderful discussions about the value and impact of our founders and programs on the neighborhood.” The organization also created a new business plan for educational courses and continued restoration of its historic studios. The award case study “is the most concise and thoughtful single piece of writing about the project, and has been digitized and sent to supporters and prospective funders and partners,” he says. “It is the first written piece that discusses not just our underlying philosophy or programs, but the history and progression of the community that got us there. The critical examination by the committee helped us to understand what is unique about our community.”

As these snapshot interviews from three RBA winners illustrate, there’s more to design awards than certificates or plaques on a wall. They illustrate the importance of external validation that elevates a project’s value within its own community and increases its exposure, regardless of a cash award. Awards can be powerful tools that enable sponsoring organizations to leverage additional resources and expand their impact. Additionally, as is the case with the RBA, the submission, selection, and documentation processes provide valuable engagement and learning opportunities, offering the chance to step back, reflect upon, and share accomplishments and ideas. Clearly there is value in sharing the stories, experiences, and lessons learned from award winners. Based on what I learned from these interviews, the RBA plans to continue to track and evaluate the evolution and performance of our winners to ensure our awards’ long-term impact. This exercise, I believe, could do much to elevate conversation about the impact of design and increase understanding about its influence on quality of life and communities.

Stay tuned for reports on the 2015 award events coming this fall.