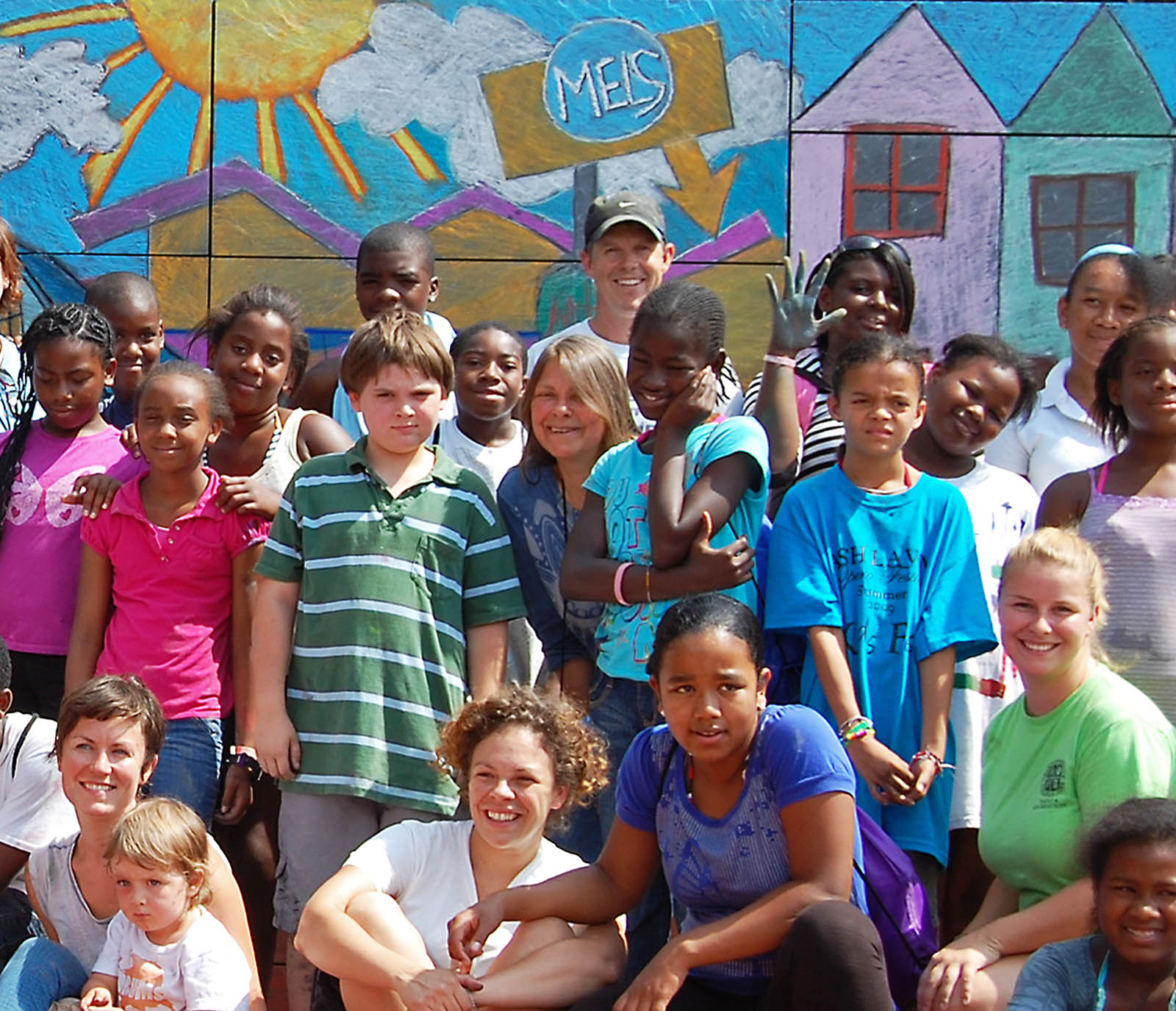 Public interest design is an essential part of today’s dialog among design and planning professionals. Here is a report on some recent gatherings I attended. My interest in these conversations is their alignment with the Rudy Bruner Award (RBA) for Urban Excellence’s focus on the social impact of design.

In July, at the SEED® Founder’s Day meeting hosted by the Loeb Fellowship at the Harvard Graduate School of Design (GSD), we gathered to assess the progress of the SEED network and chart its progress. SEED® (Social Economic Environmental Design) is a network of individuals and organizations “dedicated to building and supporting a culture of civic responsibility and engagement in the built environment and the public realm.” This gathering brought together SEED founders with other practitioners involved in community and public interest design and was convened by Design Corps founder and executive director, Bryan Bell.

Presentations by Dr. Barbara Brown Wilson, director for sustainable development at the University of Texas at Austin School of Architecture; Dr. Michael Conroy, a global expert in voluntary certification systems; and Dr. Hermilo Salas, a researcher and professor in economics, politics, and environment at the Graduate School of Architecture of the Universidad Nacional Autónoma de México, addressed social movements, certification processes, and public interest design initiatives in Mexico, respectively. The convened concluded with a commitment to expand the network and build a movement. Learn how you can join the SEED network by taking the SEED pledge.

John Cary, founding editor of PublicInterestDesign.org, observed that there are parallels between SEED’s® endeavors and the successful development of LEED (Leadership in Energy and Environmental Design) evaluation by the U.S. Green Building Council in his article Calling for a Triple Bottom Line Design Metric. With broad-based support, I believe there’s potential for SEED to become an influential mechanism for encouraging social engagement in design.

Public interest design is becoming more widely recognized by the architecture field as a whole. In 2011, four practitioners including Bryan Bell and 1997 RBA Selection Committee member Roberta Feldman received the American Institute of Architects (AIA) College of Fellows Latrobe Prize to conduct research on the practice. Their resulting report, Wisdom from the Field: Public Interest Architecture in Practice, was released last month and provides valuable insight into current perceptions and practices.

Academic institutions also support the cause of public interest design. After the SEED meeting, I stopped by Harvard GSD’s Public Interest Design Institute for a two-day training program, offered in partnership with the university’s executive education program and other schools. These programs provide an introduction to public interest design, including case studies, presentations by practitioners, and the SEED Evaluator, which helps guide, measure, and evaluate the social, economic, and environmental impact of projects. One of the speakers, Brent Brown, founding director of buildingcommunityWORKSHOP, will join me later this fall for an AIA Housing Knowledge Community webinar. Watch our future posts for more details.

Next month, RBA will hit the road again to begin celebrating our 2013 medalists, and you’re invited.

Our first event is Thursday, September 12, at Garfield Park Conservatory in Chicago, where Simeon Bruner and I will present the 2013 RBA Gold Medal to Inspiration Kitchens – Garfield Park. The program will include a panel discussion moderated by Susan Szenasy, 2013 selection committee member and editor-in-chief of Metropolis; Gabriel Goodman from Inspiration Corporation, Larry Kearns from Wheeler Kearns Architects, Benet Haller from the City of Chicago; Eunita Rushing from Garfield Park Conservatory, and Susana Vasquez from Chicago LISC. Their conversation will focus on the impact of the project in the community, including its role as a catalyst for new thinking and approaches to neighborhood development in the city and elsewhere.

We’ll be hosting similar forums at the Steel Yard in Providence on Thursday, October 3; in Dallas to celebrate Congo Street on Friday, October 18; at Via Verde in the Bronx on Thursday, October 24; and in a venue near Louisville Waterfront Park on a date to be determined. Stay tuned for more details. We look forward to seeing you there.