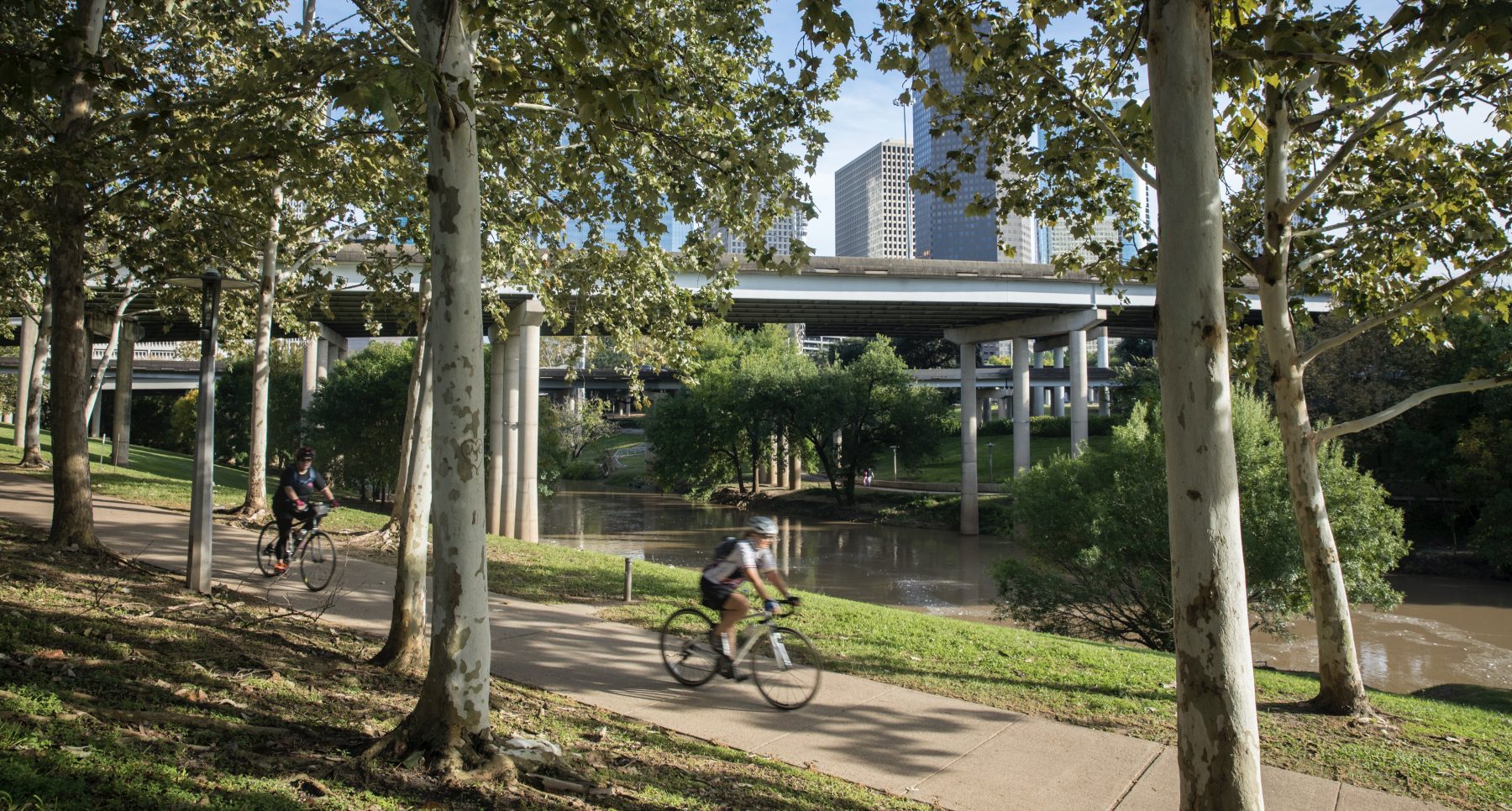 Design is all around us, yet why is there so little dialogue about its impact on our lives? Boston Globe columnist Renee Loth moderated a conversation with Raj Mankad, Houston Chronicle Op/Ed Editor; and Inga Saffron, Philadelphia Inquirer Architecture Critic and author of Becoming Philadelphia: How an Old American City Made Itself New Again, about the role of writers and writing in helping people understand the impact of planning and development in cities. They discussed the challenges of writing about the architecture and urban development and why discussing the impact of investments like Buffalo Bayou Park (2019 RBA Silver Medalist) in Houston is so important. 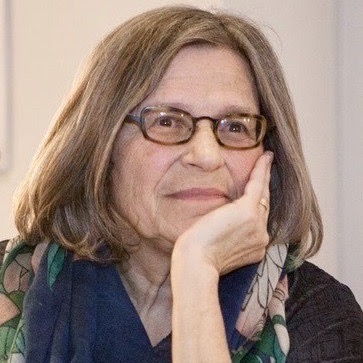 Renée Loth, Columnist, The Boston Globe
Renée Loth is an opinion columnist for The Boston Globe. In a distinguished journalism career, Renée has held several high-profile positions, including presidential campaign reporter, political editor, and editor of the editorial page, where she was for nine years the highest-ranking woman at the newspaper. She was editor of ArchitectureBoston magazine, the quarterly ideas journal of the Boston Society of Architects, and in 2018 won the Women in Design Award of Excellence. She is an adjunct lecturer in public policy at Harvard’s Kennedy School of Government, a former fellow at Harvard’s Shorenstein Center on Media, Politics, and Public Policy, and was twice a judge for the Pulitzer prizes in journalism. Through traveling fellowships she has reported from 14 countries. She is married to the jazz pianist Bert Seager, and they have a grown son. They live in Brighton. 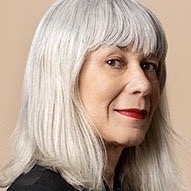 Inga Saffron, Architecture Critic, Philadelphia Inquirer
Inga Saffron writes about architecture, design and planning issues for The Philadelphia Inquirer. Her popular column, “Changing Skyline” has been appearing on Fridays in the paper’s Home & Design section since 1999. Pushing beyond the usual boundaries of architectural criticism, her columns focus on the buildings and public spaces that Philadelphians encounter in their daily lives. Saffron applies a reporter’s skills and sensibility to explore the variety of forces – political, financial, cultural – that shape the city. Her columns on waterfront development, zoning and parking issues have led to significant changes in city policy. Saffron launched Built, an innovative new web page that allows her to curate Inquirer stories on architecture, development and transportation. By packaging this related content together and updating it daily, Saffron has focused attention on a group of inter-connected issues that are crucial to Philadelphia’s future. In 2012, she completed a Loeb Fellowship at Harvard University’s GSD. She received the 2014 Pulitzer Prize in Criticism. 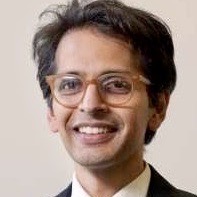 Raj Mankad, Op/Ed Editor, Houston Chronicle
Raj Mankad is the op-ed editor at the Houston Chronicle. He believes in making room at the table for voices from across the political spectrum and all our diversity. It’s a job he was born to do. At least that’s what he tells himself when trying to make sense of growing up South Asian in Alabama and Kentucky and never feeling like he belonged anywhere until he moved to Houston 20 years ago. Raj has a PhD from the University of Houston Creative Writing Program, and has edited and written for publications that specialize in economics, philosophy, literature, architecture, science and health. 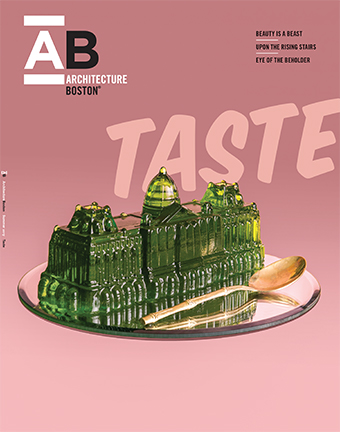 Becoming Philadelphia: How an Old American City Made Itself New Again