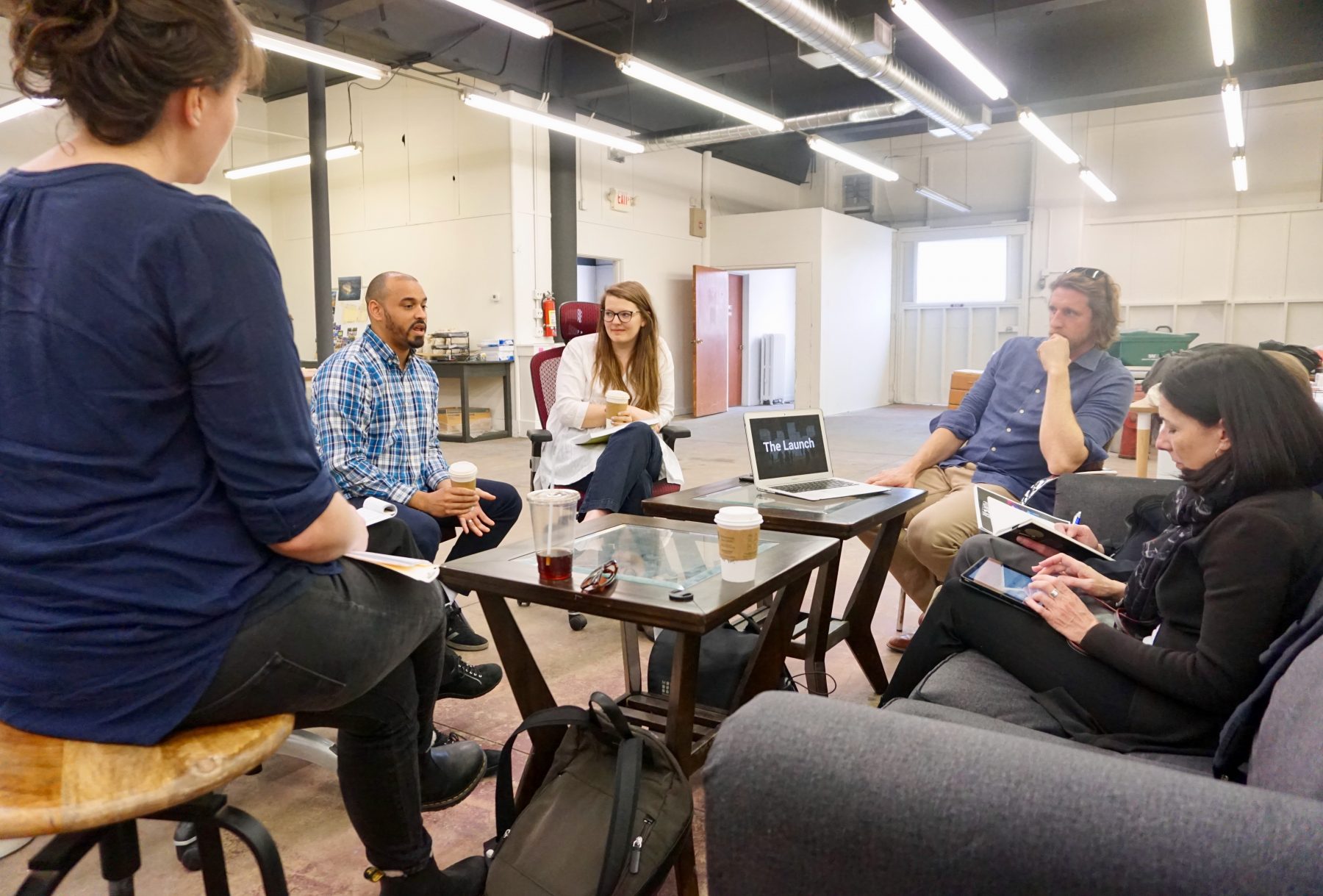 Each Rudy Bruner Award cycle involves considerable discussion about urban development and design which is summarized with a “Lessons Learned” essay. The essay synthesizes observations and insights gleaned from the selection process including review of the submissions, Selection Committee deliberations, site visits and research, and development of the case studies.

The lessons learned from each award cycle reflect the perception of and responses to critical urban issues within the socioeconomic and political context of America each biennial. These essays are intended to provide critical reflection and insight into the complex process of creating excellent urban places, pique curiosity, and inspire further discussion and exploration. As a collection, they offer insight into the evolution of urban development in American cities.

REINVENTING DOWNTOWN–2005
Urban excellence emerges through processes that include the rethinking of neighborhood identities in Portland (OR), Silver Spring (MD), Oakland (CA), Paducah (KY), and Detroit.

COMMITMENT TO PLACE: Urban Excellence & Community–1999
Communities across San Francisco, Portland (ME), Los Angeles, and Philadelphia are strengthened and empowered by working together to create and care for urban places.

CONNECTIONS: Creating Urban Excellence—1991
A commitment to empowerment, social justice, and meeting the needs of people in communities foster connections across New York City, Miami, Boston, and Portland (OR).

Changing the Narrative: The 2019 Rudy Bruner Award for Urban Excellence