Increasing demands to address climate change and equity have focused attention on much-needed government leadership and investment in infrastructure across America. Greenville, South Carolina Mayor Knox White shared how Falls Park on the Reedy (2015 RBA Silver Medalist), the transformation of a forgotten waterfall and river valley into a beloved urban oasis, catalyzed community conversations about equity and the vision for 60-acre Unity Park, now under construction. He and Mary Duckett, President of Southernside Neighborhood in Action, discussed how engaging the community in planning helped inform the park’s resilient design and role addressing racial inequity. Dan Adams, Director of Northeastern’s School of Architecture and Founding Principal of Landing Studio, discussed the value of adapting and designing new infrastructure for shared industrial and public use in Boston and other cities. President of the Emerald Necklace Conservancy, Karen Mauney-Brodek shares her work on the restoration and recent improvements to Boston’s Emerald Necklace linear park system for all. 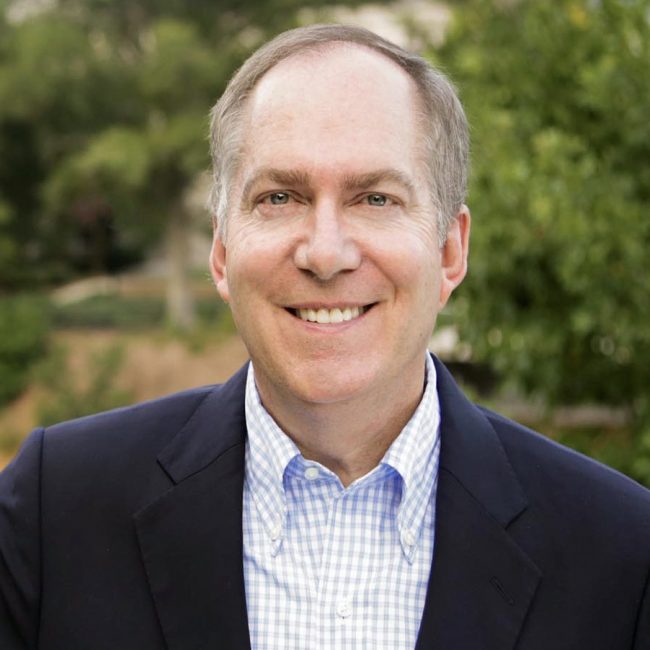 Knox White, Mayor, Greenville South Carolina
Knox White has served as Mayor of Greenville, South Carolina since December 1995. As Mayor, he has the goal of making Greenville “the most beautiful and livable city in America” and has emphasized neighborhood revitalization and innovative public-private partnerships and projects for downtown. A key strategic project included the removal of a four-lane state highway bridge and the creation of iconic Falls Park including reclaiming the Reedy River as the centerpiece of the city. Falls Park on the Reedy (2015 RBA Silver Medalist) and Unity Park, a transformational plan to develop a 60-acre park in a partially abandoned and once segregated part of the city, have earned national acclaim. Neighborhood initiatives include beautification efforts, traffic calming, support for neighborhood associations, reinvestment in parks, master plans for commercial corridors, and the creation of an Affordable Housing Trust Fund. In 2018, Mayor White was profiled in Time Magazine as one of “31 People Who Are Changing the South.” 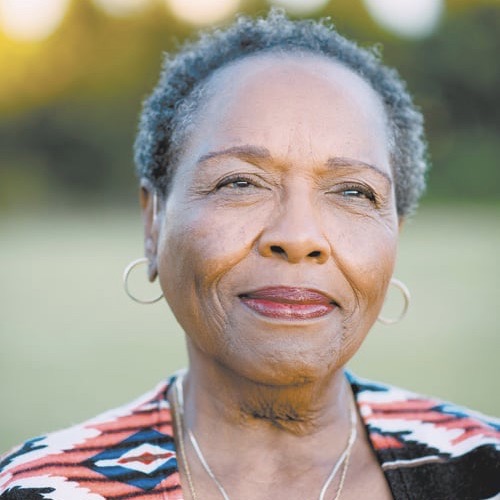 Mary Duckett, President of Southernside Neighborhood in Action
Mary Duckett is a lifelong activist and resident of Greenville’s Southernside community. As president of Southernside Neighborhoods in Action, she has joined community leaders and environmental justice advocates to call for the cleanup of toxic coal tar along the Reedy River, the left-behind results of a manufactured gas plant in the area that closed in 1952. Mary is a 2019 honoree of the Green Day award, she been instrumental in support of the ongoing development of Unity Park and bringing environmental justice issues to light and engaging the community. 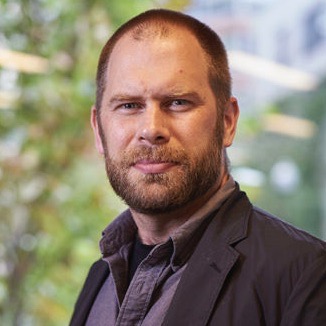 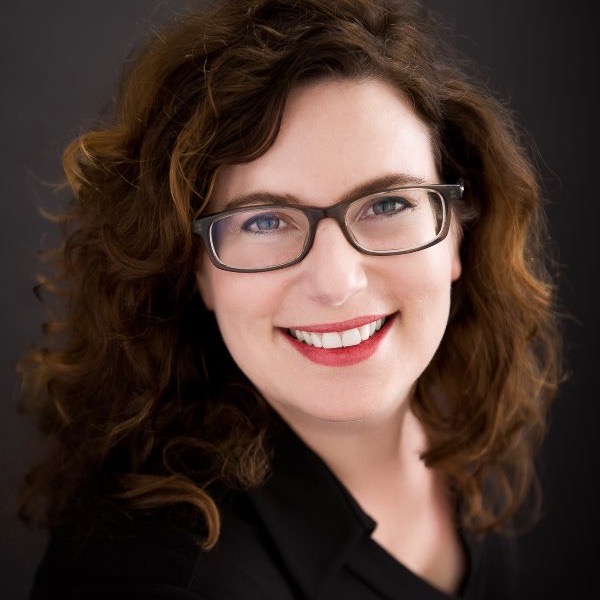 Karen Mauney-Brodek, President of the Emerald Necklace Conservancy
Karen is working to restore and improve Boston’s Emerald Necklace linear park system for all. She led the successful celebration of the Conservancy’s 20th Anniversary in 2018 with the presentation of Fog x FLO: Fujiko Nakaya on the Emerald Necklace, a world-class exhibition of site-responsive art throughout the Necklace, and is currently undertaking a major revitalization of Charlesgate Park with neighborhood group Charlesgate Alliance. Prior to the Conservancy, Karen served as Deputy Director for Park Planning in the San Francisco Parks Department, where she led outreach, communications, planning, design and construction of numerous projects and initiatives; prior to that she was Chief of the Design Build Program in the Design & Construction Division of the New York Department of Parks & Recreation, managing a $15M annual program to select, design, and build or rebuild all or portions of 100 parks and playgrounds annually.