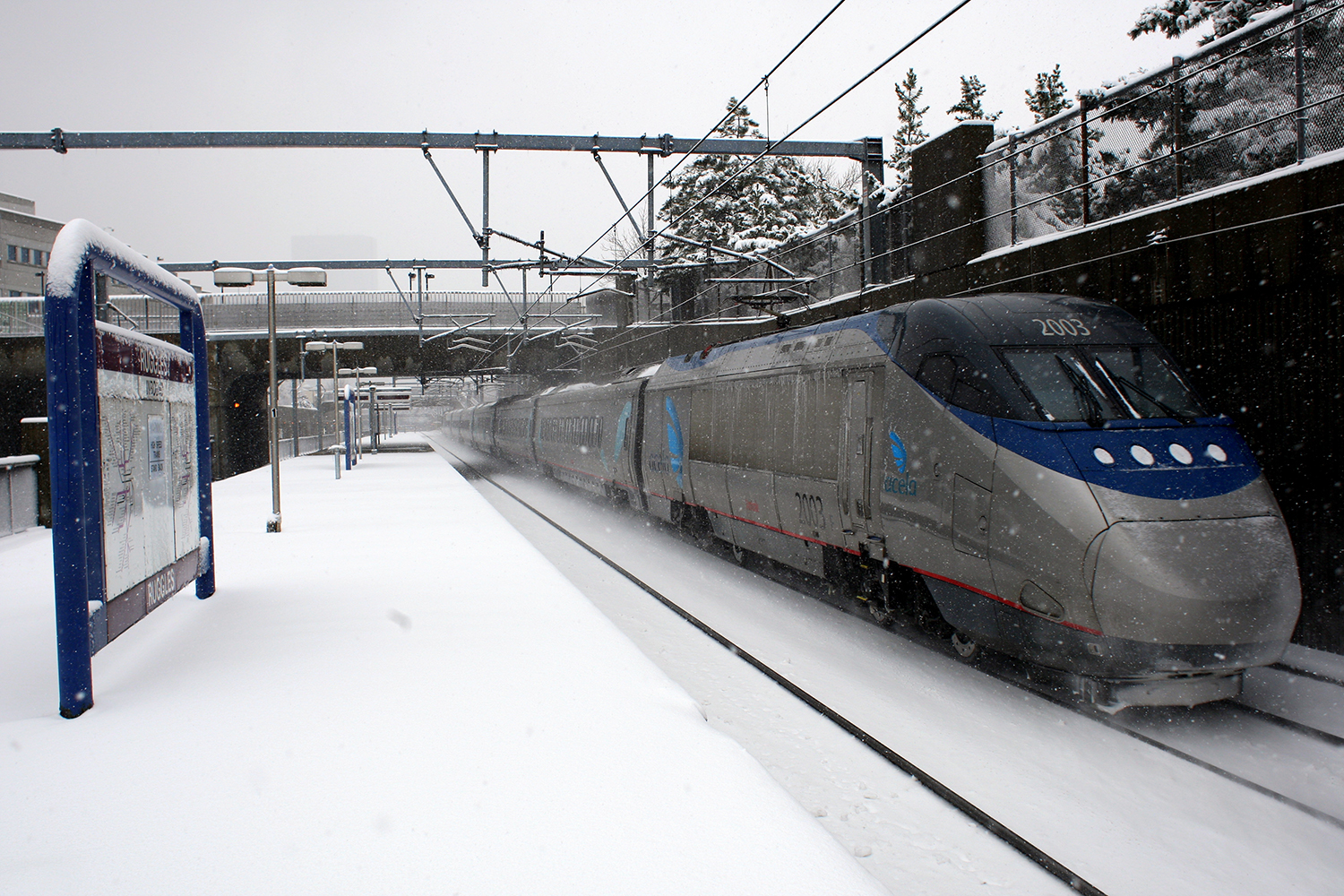 The Southwest Corridor Project in Boston addressed inequitable access to public transit by expanding mass transit and repurposing abandoned land into a park. One of the largest public works projects in Massachusetts’ history, the project connects several outer neighborhoods to each other and downtown with new rail lines, transit stations, and a 52-acre landscaped greenway with trails, community gardens, and recreational facilities.

Boston’s Southwest Corridor is the story of how a fight against freeways culminated in a mass-transit line and neighborhood-sensitive development along its every mile.

The project addresses the need for efficient, inclusive transit; the development of jobs; green space and recreation; and safe public spaces. Four lines of commuter rail, Amtrak service, and eight transit stations now connect older and lower-income neighborhoods with downtown and the greater Boston area. Land that had been abandoned when an interstate belt plan was voted down by the community after demolition had already destroyed parts of several neighborhoods was transformed into the Corridor Park, and the $750 million of federal money that had been earmarked for the highway was reallocated for the Southwest Corridor Project. Community participation and leadership and the cooperation of public agencies were vital to the overturning of the highway proposal and the successful development of the corridor.