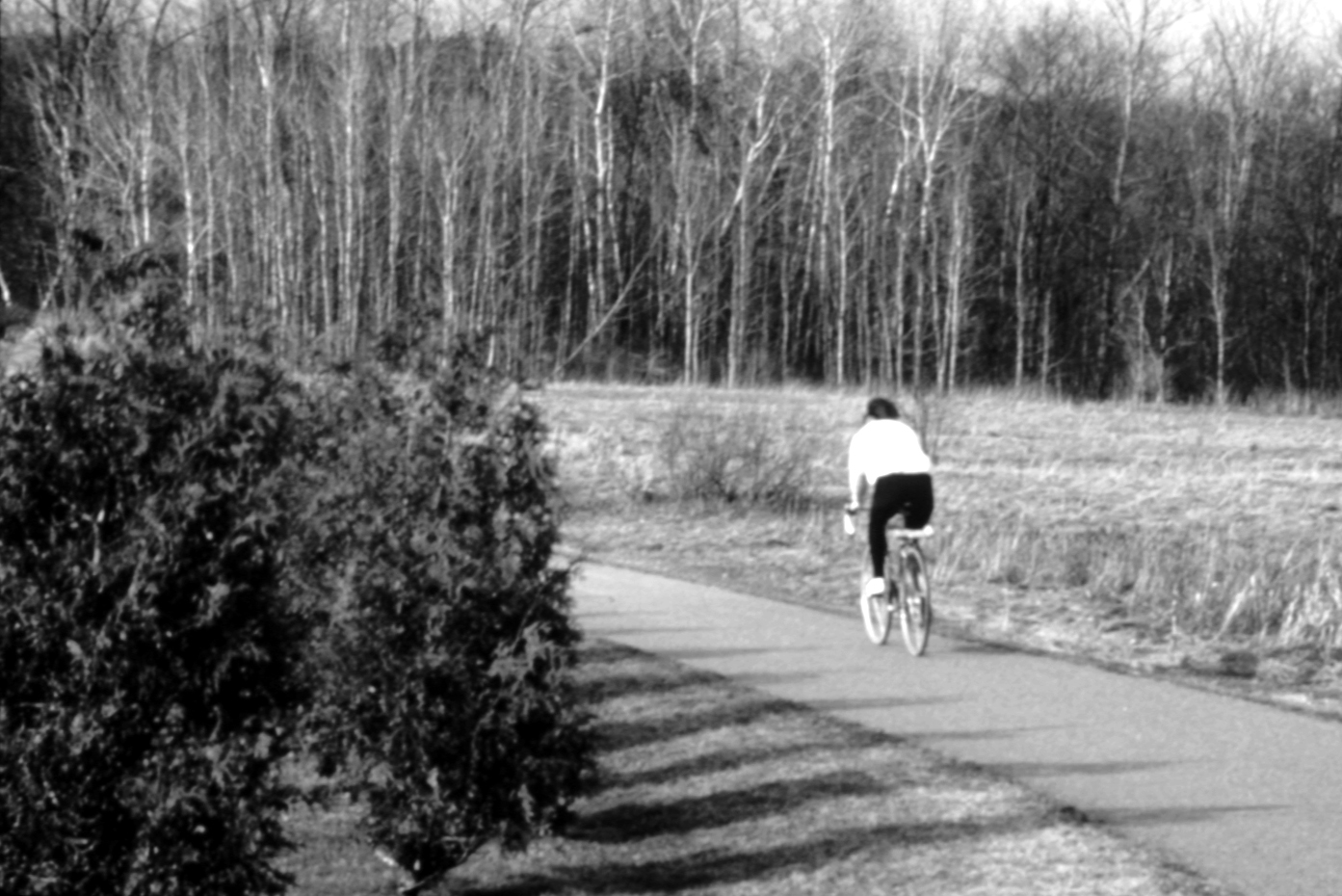 The grassroots creation of a five-mile recreational community greenway

The Stowe Recreation Path in Vermont is a five-mile multi-purpose riverfront greenway used year-round for a variety of outdoor activities and events. Completed in 1989, the paved trail criss-crosses the West Branch River and preserves open space for everyone to enjoy. With stunning mountain views and access to local restaurants, lodges, and businesses, the public parkway has become the social center of the town. Residents and tourists alike use the popular recreational route for biking, walking, and cross-country skiing as well as organized events and informal social gatherings throughout the year.

Vermont’s Stowe Recreation Path is a new common ground for every class of citizen—a Main Street for the automobile age and a model potentially as promising for great cities as small towns.

Local resident Anne Lusk planned, championed, and implemented the grassroots effort that mobilized community participation and collaboration and organized the donation of 32 parcels of riverfront land. Resident support was strong, and with little federal grant money available, their creative fundraising efforts helped make the path possible. What started out as an answer to the need for a safe route for cyclists and walkers became, according to many, “the best thing to happen to Stowe.”