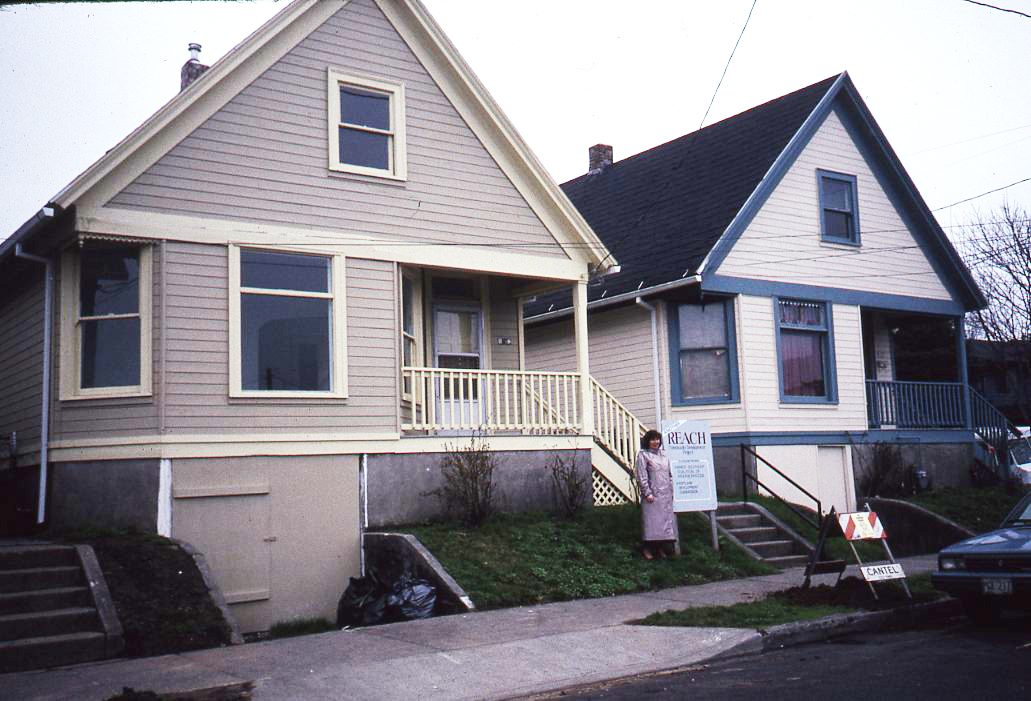 A community-based approach to low-income housing rehabilitation and development

The West Clinton Action Plan revitalized a low-income neighborhood in Portland, Oregon, improving housing and increasing community involvement and pride. REACH, a nonprofit community development organization which initiated the project in 1990, worked extensively with local residents to identify a target area and goals and develop and implement a plan for improvements that focused on owner-occupied and rental housing rehabilitation and community-strengthening programs.

The nearly $1.4 million project was financed with support from local government and financial institutions. It included the purchase and renovation of deteriorating and vacant structures in the southeast Portland Hosford Abernathy neighborhood, tree planting (carried out by neighborhood volunteers), and the creation of a mini-park. New infill housing was built in partnership with a community college construction class. The extremely inclusive and participatory process became a model for community planning in Portland neighborhoods.